When I started visiting some of the primary schools, I quickly realised that they needed much more than just assistance with buying exercise books and pencils. There are far too few classrooms for the teachers and children to work in anything approaching comfort or in some cases even to work at all. Very few primary school classrooms have furniture. Some are structurally dangerous. They suffer from leaking roofs, unfinished floors, missing windows, and uneven and pitted floors.

At Mwanazanga Primary School, a volunteer had paid to have four grass roof shelters erected (like the one at Chinjika on the photo to the left). When I arrived in December 2016, two of them had collapsed in the rains. A month later, the other two were down as well.

The picture below shows Mwanazanga Primary School in January 2017. There were just 2 school blocks on the right (you can see just the far end of one of them), a small hut where porridge is prepared for the children each morning, and a 3rd block in the centre of the picture. Each block has 2 rooms, so there were 6 classrooms in total for the school's then 1,400-odd students.

The need was so obvious, and the cost so small by UK standards, that it seemed ridiculous not to try to build replacement classrooms at the school. Within two weeks, I had costed a full schedule of materials, and appointed contractors for the work. By February 2017 it was under construction, with the assistance of a locally appointed management committee and project manager. It was completed in May 2017.


The picture below shows the scene behind the trees in July 2017. The building to the right of the tree is the one you can see in the picture above: the one with the shiny clean white windows on the left is the first of our new blocks. 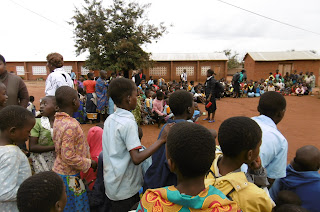 Of course we had to have an opening ceremony and a "tent" for VIPs. And chairs brought on bicycles from a neighbouring school - and some from the house I stay at. 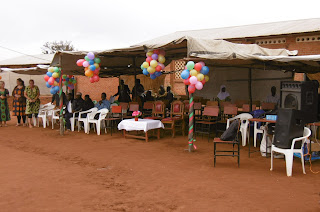 And of course I had to have a dress for the ceremony - somewhat improbably bought in a sudden panic in Blantyre. 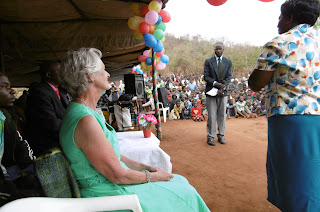 The lady in blue is the Primary Education Adviser for the district.

And there was singing and dancing, of course, as well as lots of speeches, a formal ribbon cutting, and an internal inspection. 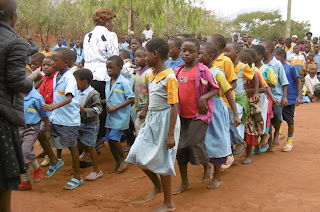 The 2 classrooms were in use the following day.


With the knowhow, knowledge and experience we had gained, and - wonderfully - enough money in the bank to do it, I was able to commission another block almost immediately. The foundations were being dug as I left the village on my way home on 7th July.

A third block is due for completion in December 2018. That doubles the size of the school and brings to 12 the number of classrooms for the school's 1,600+ children.

At Mpasa Primary there was a different problem. A government funded classroom block (the usual pattern is 2 classrooms to a block) had been started, and never finished. The children were sitting on half bricks, with windows open to the pouring rain and hot sun. For less than £300, MSP has been able to pay for the floors and windows to be completed, for the walls to be painted and a new blackboard to be installed. £300 goes a long way in Malawi!

These are the classrooms at Mpasa Primary which we completed - new floors, windows, blackboards and paint. Have a look at the bottom 2 pictures of the children sitting in windowless rooms on chunks of brick. 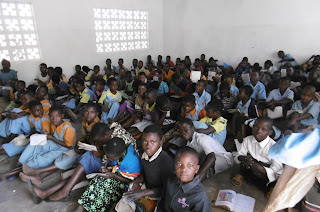 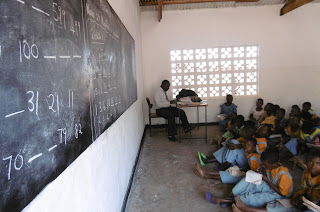 And we have replaced a leaking roof at Mlirankhunda Primary School. Enough of the old tiles have been salvaged to enable us to repair 3 other roofs at Mlirankhunda, which had also been leaking.

By bank transfer to The Malawi Schools Project account, sort code 40-47-25, a/c no. 22152894. Thank you. (Sorry there's no "Donate now" button. I prefer to use every penny I collect for the project, and not for costs.) If you can, we would love you to GiftAid your donation. Just send us the details required on the form

HOW CAN YOU HELP?

If you'd like help us in our work of supporting education for the children in Malawi you can do this in a number of ways: donate money, attend our events, buy from our selection of Malawi- made handicrafts, buy and sell raffle tickets, provide goods for raffles. Please email me for details. 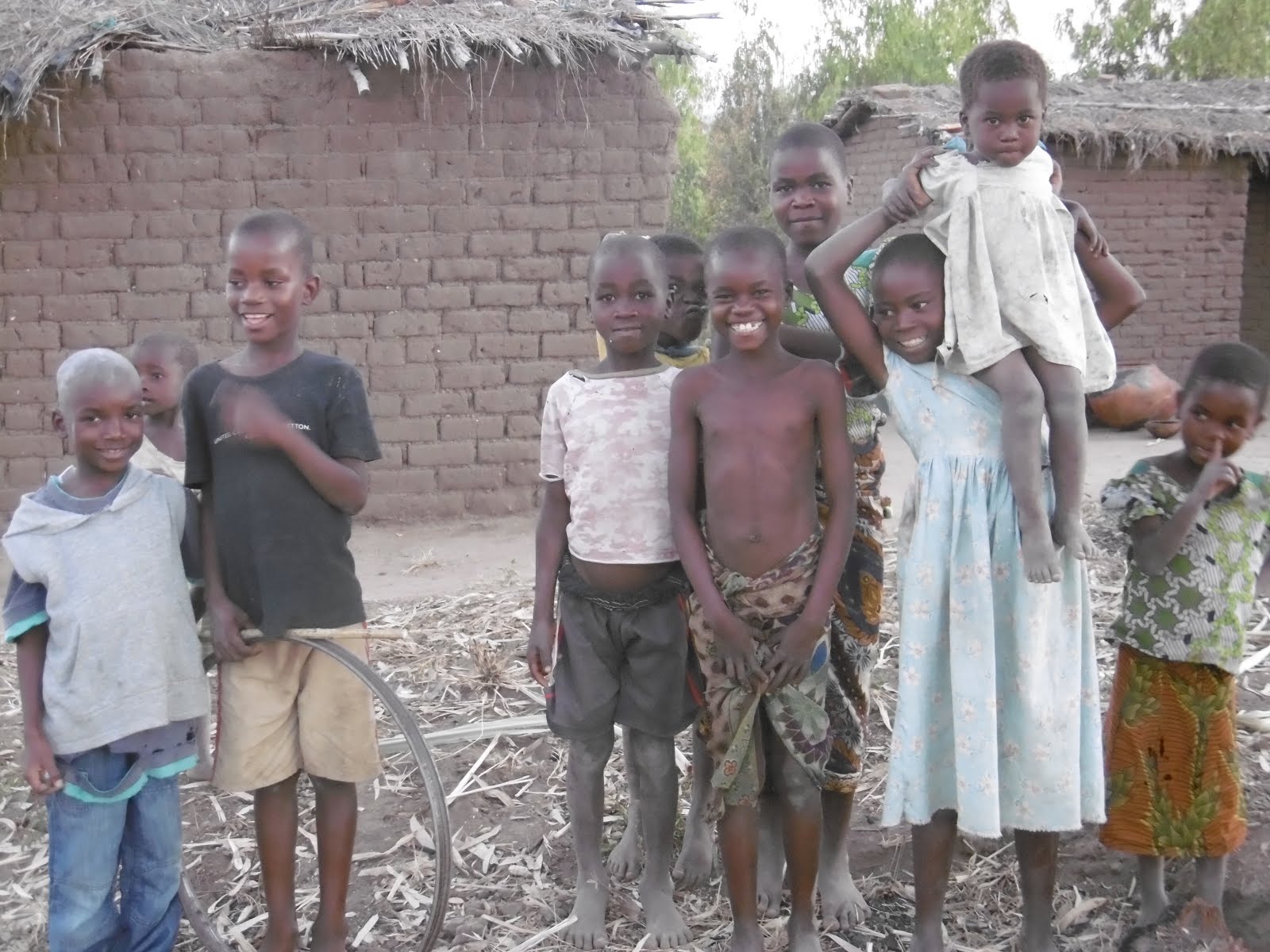 The Malawi Schools Project raises funds for children in one of the poorest parts of Malawi, to help them access education.
We run charity events, draws and raffles, and give illustrated talks, largely in West Sussex. See Fundraising-and-events.
We sell Malawi handicrafts bought direct from the makers: see Handicrafts.
For more information about the charity and its work go to About 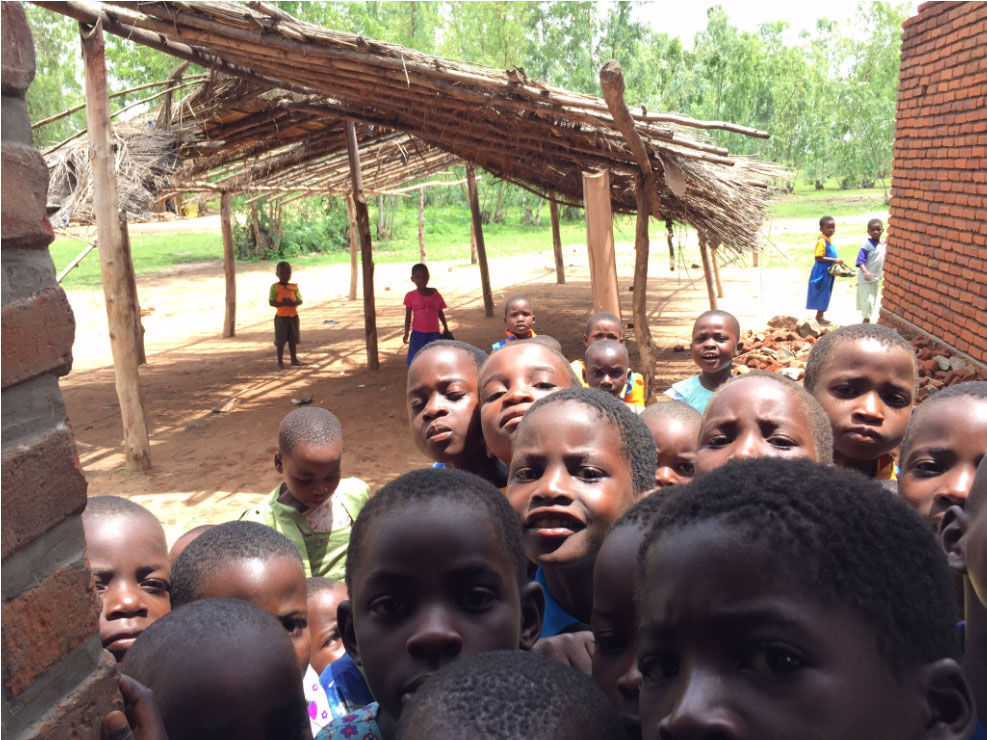 If you'd like to know more, see About or email me at themalawischoolsproject@gmail.com. To receive email alerts and follow our progress add your email address to the "Follow by Email" box below.